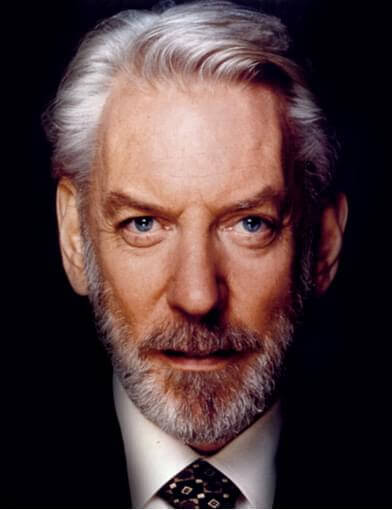 Donald Sutherland is one of today’s most prolific motion picture actors, with a resume of over 130 films, including such classics as The Dirty Dozen, M*A*S*H, The Day of the Locust, Ordinary People, Invasion of the Body Snatchers, Pride and Prejudice, Cold Mountain and The Italian Job. The versatile actor has won two Golden Globes and an Emmy, and recently starred in the mini-series The Pillars of the Earth. 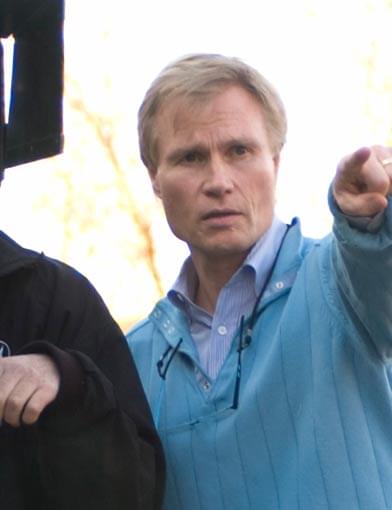 Kevin Sullivan is a writer, director and film producer, known around the world for his beautifully executed period movies such as his series of Anne of Green Gables films, his movie adaptations of Timothy Findley’s The Piano Man’s Daughter and Mozart’s Magic Flute, as well as long-running, classic television series such as Road to Avonlea and Wind At My Back. Having produced over 500 hours of movies and television in his thirty year career he has also won hundreds of international awards, including three Emmy Awards, a Peabody Award and four Cable Ace Awards.  He has established a strong visual brand of film and television based on visual style, quality of writing and outstanding performances from award-winning performers. For more information about Kevin Sullivan’s films, please visit www.sullivanmovies.com. 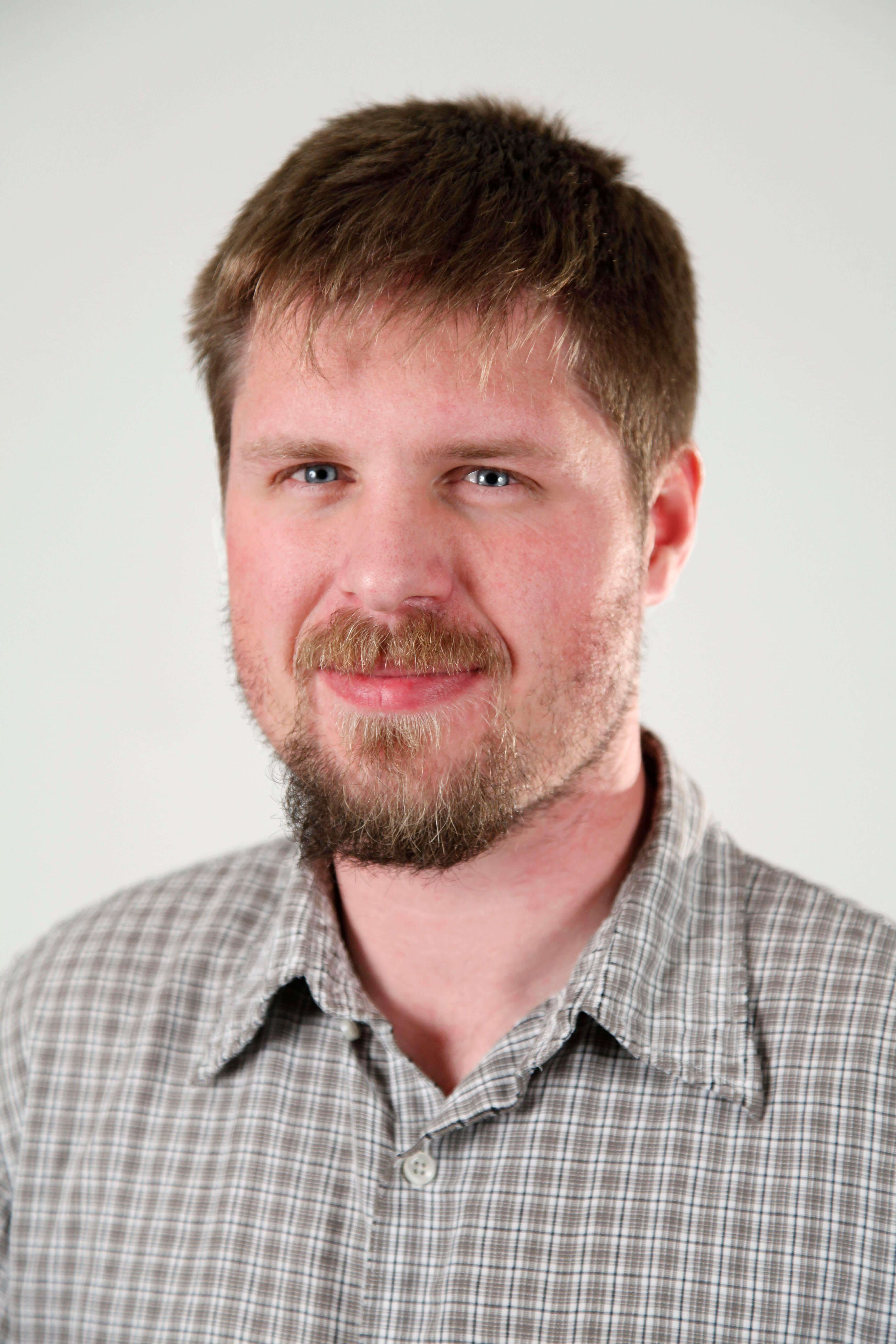 Mark Reitsma is a film graduate of Queen’s University in Kingston. He began working at Sullivan Entertainment in 2005, and his career has expanded from office management to production. Mark has worked on such films as Mozart: Decoded, Anne of Green Gables ~ A New Beginning and Magic Flute Diaries as well as ongoing contributions to Sullivan’s online media presence. Mark embraced his Dutch heritage while serving as the director of photography for Out of the Shadows. 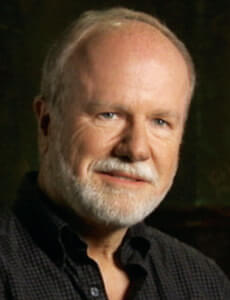 With over 30 years in the entertainment industry, Gordon McClellan has worked on some of Canada’s most watched programming. He has worked as an editor on numerous television series such as Relic Hunter and Sue Thomas F.B. Eye. He has also collaborated with director Kevin Sullivan on several other productions including By Way Of The Stars and Road To Avonlea. His work has garnered him much recognition having been nominated for five Gemini awards, including one for his work on Road To Avonlea for Best Picture Editing in a Dramatic Program or Series in 1993.